Is there any traditional Portuguese soup more popular than caldo verde? Simple, practical, cheap, made with potatoes, sausage and collard greens (also kale). The result of this Caldo Verde Soup is creamy and comforting.

Hot soups accompanied by bread and the typical broas are a classic of Portuguese cuisine, and one of the most symbolic soups in Portugal is Caldo Verde, which in Portuguese means  ‘green broth’, a hint about the importance of the green leaf in the recipe. This creamy soup was born in the Minho region, North of Portugal, but it warmed so many hearts that it became a traditional soup throughout the country.

The ingredients of Caldo Verde Soup are simple and inexpensive. This soup is so popular that in addition to being part of the daily life of Portuguese homes, it is also part of the menu of fine restaurants in Portugal. The fact is that Portugue Green Soup is one of those dishes that look like they were made to bring tenderness and good memories. You need to prove it.

To give more emphasis on the importance of Caldo Verde Soup in Portuguese culture, it is part of several celebrations throughout the year, such as the São João festival, and has been elected one of the 7 wonders of Portuguese cuisine. Look at the relevance!

How to make Caldo Verde like a Portuguese from Minho

The Portuguese Caldo Verde is made with a cream of potatoes cooked with onion and garlic, and finely chopped portuguese kale (you can use green collard or regular kale instead). Traditionally, the soup is served in a bowl with a few slices of chorizo ​​(cured sausage) and accompanies a piece of cornbread (called broa de milho).

The broth can be served either as a starter or a light meal. And of course, it is perfect if paired with a glass of green wine, after all the region producing the green wine is the same one that created the Portuguese Kale Soup.

How is Caldo Verde Soup in Brazil and its main differences

Caldo verde also became a tradition overseas, the recipe was introduced in Brazil along with the June celebrations, such as the São João Festival prior mentioned. The Brazilian recipe is very similar, but there are differences:

Other versions of Caldo Verde Soup quite different from the original:

Best served with a piece of cornbread and a glass of wine. 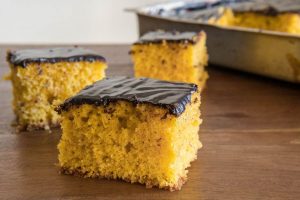 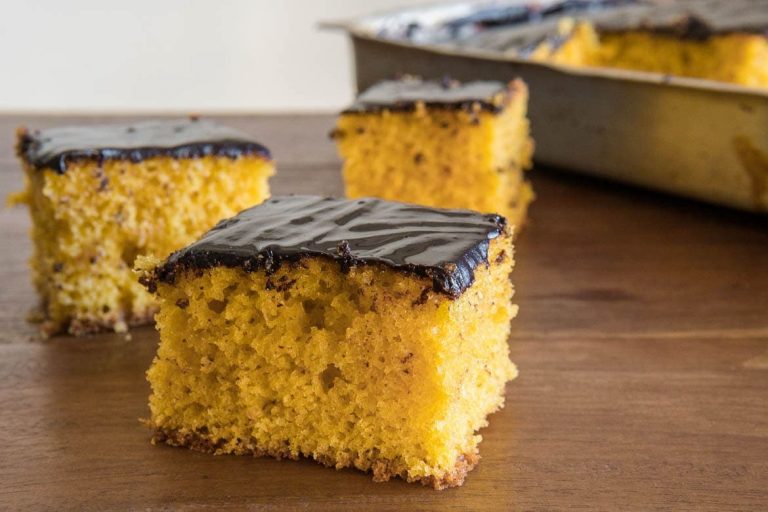 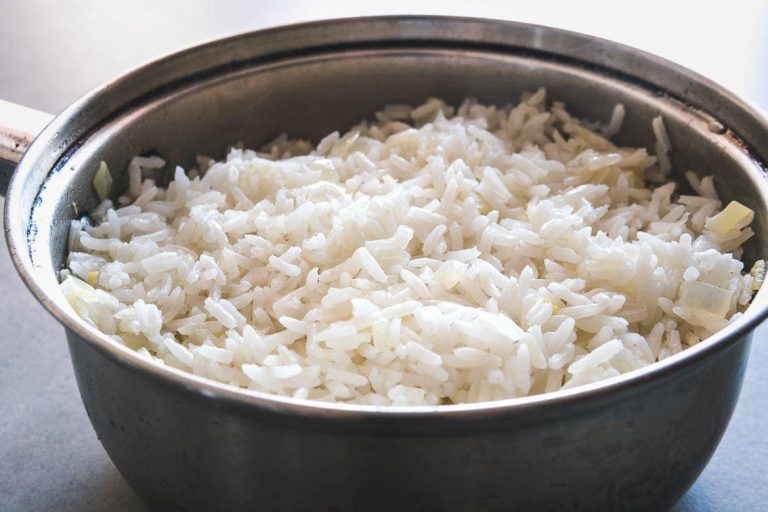 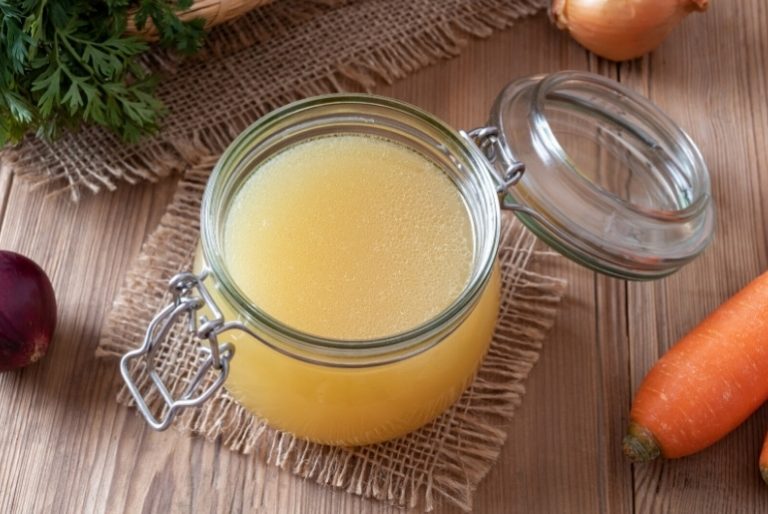 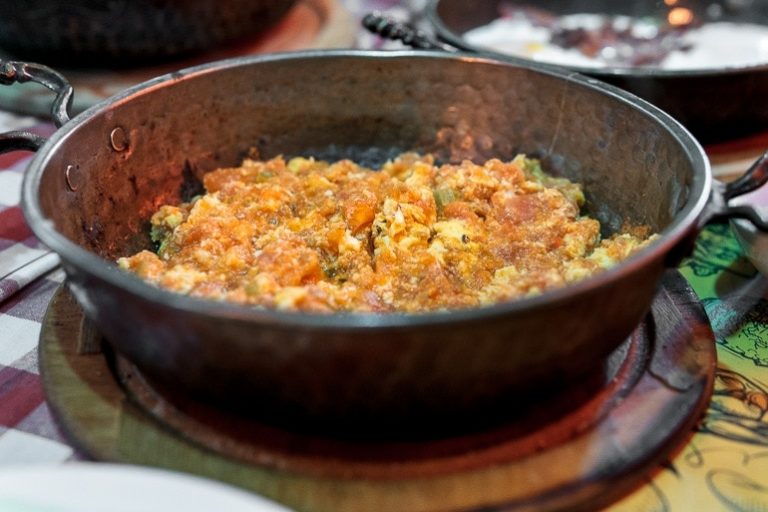 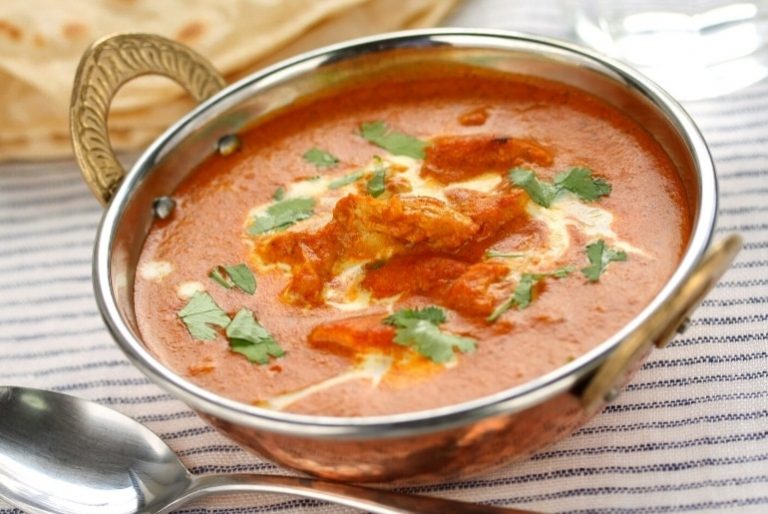