Indian tea is known to be one of the best teas in the world. India has been the 2nd largest tea producing country with a volume of approximately 1 million tonnes per year and around ⅕ of all global production.

An interesting fact is that despite the immense volume produced, almost everything is consumed within the country itself. That makes India the world’s largest black tea consumer. But, considering the consumption of tea per capita, Turkey takes first place.

Origin of tea and its variations

Did you know that black tea, green tea, white tea, yellow tea, oolong tea are all made from the same plant? That’s right, all teas are made from Camellia sinensis, what differs between them is how the leaves are processed.

If the beverage is not from Camellia sinensis, you should call it infusion and not tea. For example, infusion of fennel, infusion of mint, etc.

Learn more: 10 teas and infusions you can try at home

The tea plant Camellia sinensis presents two main variations: var. sinensis and var. assamica. Studies point out that the sinensis variation was originated in southern China and in some regions from Southeast Asia. On the other hand, the assamica variation has its origin in the region of Assam, Northeast India. There are also hybrid variations with less commercial relevance, an example of this is the var. cambodiensis also known as var. parvifolia or Java Bush.

The commercialization of India Tea

The use of infusions as medicinal use in India is nothing new. Documents prove that this type of beverage was already consumed in 500 B.C. Ayurveda Medicine used herbal infusions as a medicinal treatment long before the tea was considered a commercial drink in India.

At the end of the eighteenth century the British, bothered by its great tea dependence on China, tried to plant Chinese tea seeds in Indian territory, but without success.

A few decades later around 1823, a Scottish explorer named Robert Bruce discovered in the Himalayas, a native variation of tea plants known today as Camellia sinensis var. assamica. By the way, these plants were presented to him by the local tribe Singpho, who by that time had already cultivated and consumed the tea over there. With this variation, the British took the first step in the trade of Indian tea.

Another landmark of India’s tea was in 1835, when the East India Company acquired the Darjeeling region, bordering Nepal. It was in Darjeeling and with Chinese seeds that the English really began the production of tea on a large scale.

With the success achieved in the regions of Assam and Darjeeling, commercial tea plantations spread rapidly across India. Nowadays, India has several producing regions: Assam, Darjeeling, Nilgiri, Dooars-Terai, Kangra, Munnar, to list a few. Each region has its own identity, from the terroir to the sensory characteristics of the tea it produces. For this reason, we have concentrated this text in two prominent regions: Assam and Darjeeling.

Located in the northeast of India, the region is home to the country’s largest tea production equivalent to at least 50% of total production. Plantations are concentrated in areas of low-altitude in the Brahmaputra River Valley.

In this region, tea cultivation is favoured by tropical weather and periods of heavy rainfall. The best harvests, called flushes, occur twice a year.

The first flush begins in February and is characterized by its freshness, delicacy, floral scent, slightly spicy flavour and golden colour.

The second flush and also the most famous occurs in the summer. That’s when the leaves release more of its spicy and malty flavour, the tea gains more body and the colouration a reddish hue.

Assam black tea is the favourite for the Masala Chai, an Indian tea made with several spices, milk, and sugar.

Darjeeling tea is called by many as the Champagne of teas and is one of the most expensive in the world. But where does all this fame comes from?

Unlike the region of Assam, Darjeeling has high altitudes and its cultivation is concentrated in the Chinese var. sinensis. Located at the foot of the Himalayas near Nepal, the region presents a cooler and distinctive climate of all other tea regions in India. Just like champagne, which can only be called champagne if cultivated and produced in the region, the same happens with Darjeeling which was the first region of India to officially receive the registration of geographical indication.

The availability also plays its role. Darjeeling represents on average only 1% of the total production in India. Another important feature of Darjeeling is that in addition to being one of the highest altitude plantations in the world reaching 2,000 m of altitude, much of its production has organic certification.

In Darjeeling, there are two flushes (harvests) that stand out:

The first flush occurs after the spring rains (March and April). At this time the tea is young and delicate, with floral scent and freshness brings to the mouth a little more astringency and to the eyes a pale colour.

The second flush takes place in the summer (May and June). This tea is famous for its special characteristic in the palate that refers to the wines of Moscatel, a very complex flavour to describe. To exemplify, I would say that it is a balance between the sweet, a slight roasting, fruity and bitter. The tea is considered to be more mature, full-bodied, less astringent and darker than that of spring.

Did you know that it is possible to visit the tea regions of India? There are several options for all tastes and budgets. You can stroll through the plantations, visit the productions, do some tastings, and much more.

The tip is to choose your preferred region and stay tuned to harvest seasons.

Know more about: Why Food Travel? 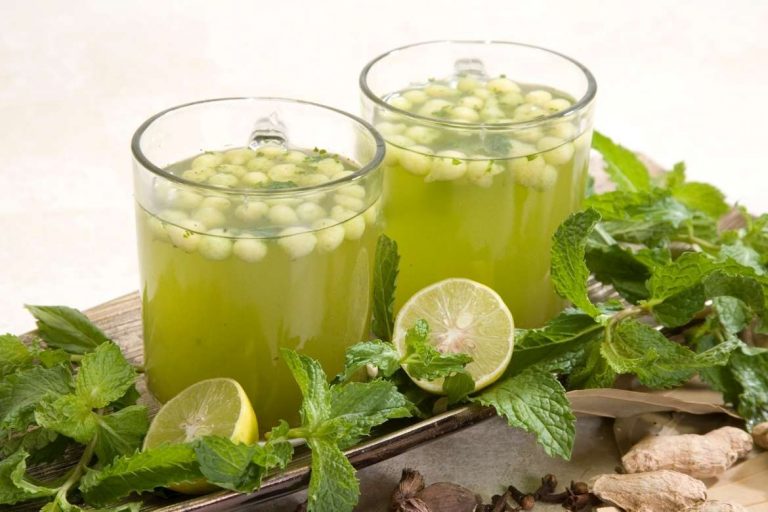