Traditional and trendy at the same time

Portugal has gradually changed. For some time now, it has won a new store there, an award-winning restaurant here, another charming hotel over there… And, even before we realized it, the country beat out several travellers’ favourites darlings of travellers – so much that for years in a row it won awards for Europe’s best tourist destination. The beaches of the Algarve are increasingly sought after, Porto has entered the tourism map once and for all and Lisbon has (finally) won the title of one of the most modern capitals of the continent. To say that Portugal “stopped in time” is definitely out of fashion. The trend now is to visit a Michelin-star bistro and go to a rooftop to watch the sunset (but only after having checked all historic addresses from your list, of course).

Book through our trusted partners

With such amazing gastronomy, landscape and food traditions, Portugal has plenty of unique food travel experiences to savour. Check out our special curation from selected partners.

All experiences in Portugal

Get exclusive tips and special offers for your trip to Portugal

Discover the main beaches and cities in the Algarve

5 food and wine experiences to try in Portugal

Beyond Pastel de Nata: 5 sweets that you can’t miss in Portugal

What to do in Porto, north of Portugal

The Typical Dishes of Portuguese Cuisine

Your next culinary destination 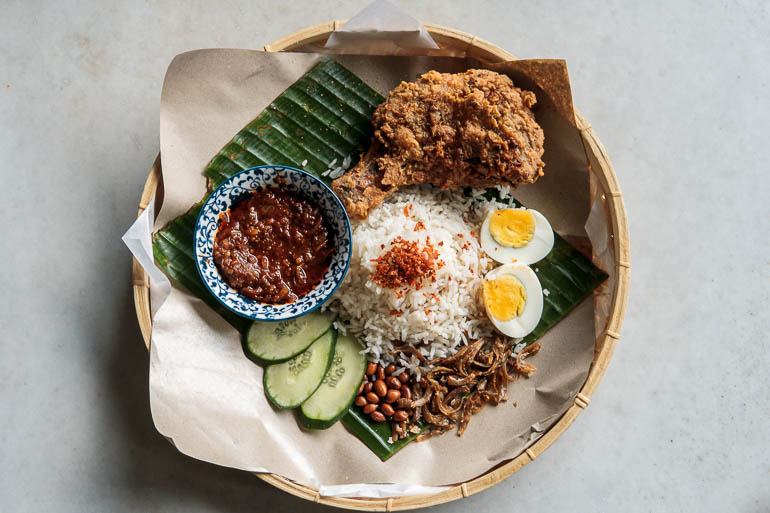 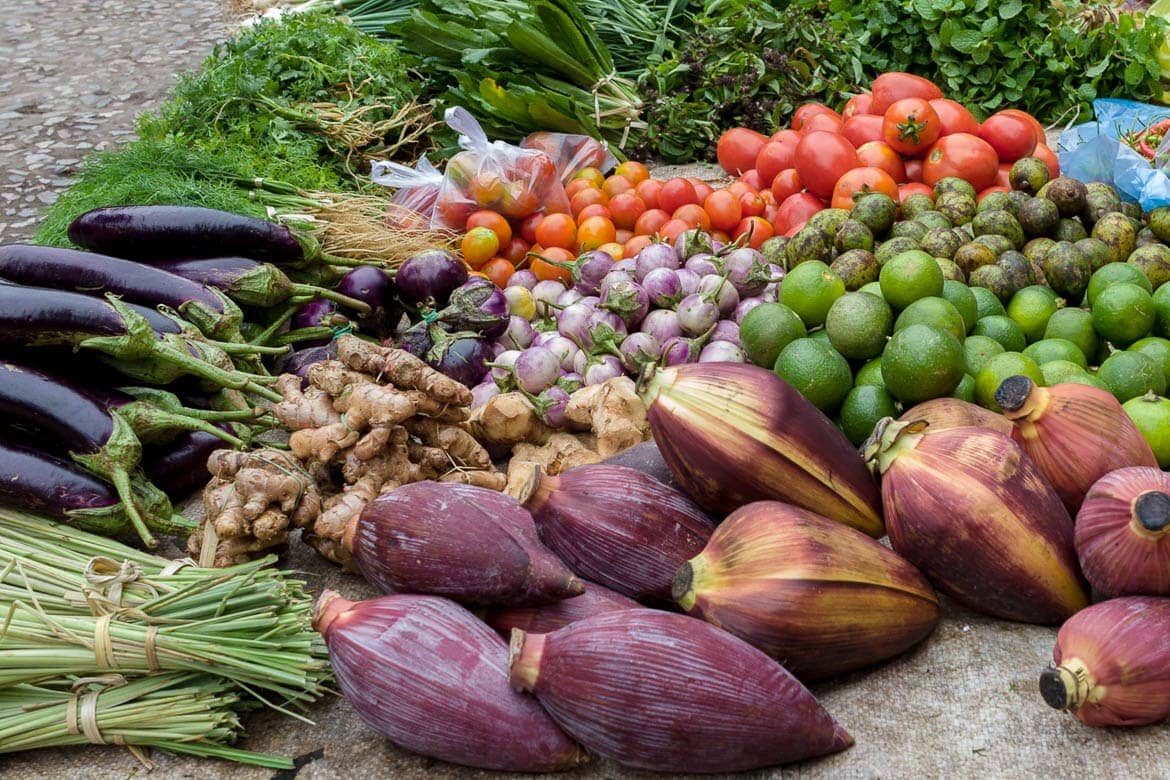