If you like to combine sweetness and refreshment with a hint of warmth, then try adding cardamom to your recipes. Considered one of the most expensive spices in the world, its properties are recognized in both culinary and medicinal use.

Cardamom is a herb that belongs to the ginger family, the Zingiberaceae, widely used as a spice in Indian, Arabic, and Nordic cuisine. In addition to culinary use, it is known to bring health benefits, so it is also used in traditional Chinese and Ayurvedic medicine.

In general, the cardamom seeds hold their main properties for both culinary and medicinal use, but that does not mean the pod shell can’t be used.

In the kitchen, it adds sweetness, warmth, and freshness, with citrus and slightly spicy notes. In traditional medicine, it brings calcium, magnesium, potassium, and manganese, it is also known to aid digestion and freshen breath.

In this article, we will talk exclusively about its culinary use as a spice.

The two most common types in cooking are the true cardamom (Elettaria cardamomum) and black cardamom (Amomum subulatum).

True cardamom, also called green cardamom, is native to southern India and Sri Lanka. Easily found in the spice markets and recognized by the green color of its pods, it has an intense flavor and aroma that refer to eucalyptus, mint, cinnamon, ginger, and cloves. In cooking, it is widely used in sweets and pastries.

Black cardamom is native to the Eastern Himalayan region and has aromas similar to the green cardamom, but with a less intense profile. Its main difference is the highlight of menthol notes like eucalyptus and camphor, in addition to smoke tones. In cooking, it is mostly used in savory dishes, mainly rice dishes, Asian broths, and curries.

How to cook with cardamom

It is advisable to keep cardamom in pods to maintain the flavor and aroma for a longer time. When using in recipes or to make seasonings, the ideal is to heat the cardamom in the frying pan before breaking it in the pestle or removing its seeds from the pods.

When cooking with green Cardamom, you can break the pods in a pestle and add everything to the recipe (pods and seeds) or just the seeds. When using only the seeds, save the pod to give a special touch to your coffee or tea, adding it while boiling the water.

For recipes using black cardamom, it is common to place the pods intact to accentuate its smoked character. Whenever you include the pods, remember to remove them after cooking. In rice dishes, it is easier to separate while eating.

In addition, cardamom can be mixed with other spices, such as Garam Masala, Baharat, Ras El Hanout, and others. For seasonings, the most common is to prepare ground cardamom (also powder) by using a pestle or coffee grinder. You can also find cardamom essential oil, which can be used not only for cooking but also for therapeutic use.

Example of food and beverages

Lassi and Masala Chai are popular Indian drinks that get very tasty when cardamom is added. Coffee with cardamom is popular in Middle Eastern countries. 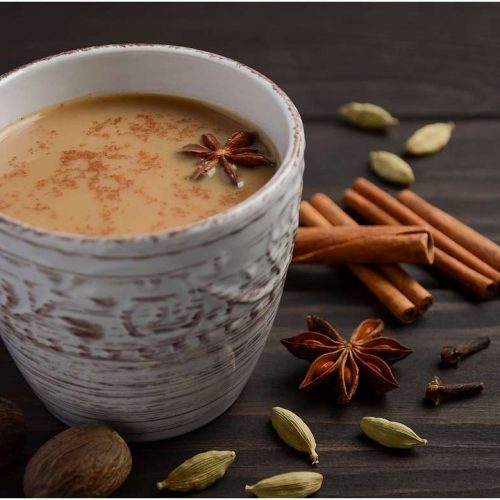 Homemade Indian Masala Chai
The masala chai is much more than a drink. It is the welcome symbol in every house in India and a break for the daily rush.
Read Recipe

Also in India, kulfi (ice cream), kheer (rice pudding), sheera (semolina pudding), and sandesh sweets would not be the same without the spice.

Now, when it comes to pastries and baked goods, green cardamom plays an essential role in Nordic cuisine, where it is added to various types of biscuits, bread, and pies.

For savory dishes, such as biryani, pilafs, curries, and broths, black cardamom, whole or coarsely crushed, is generally used.

It is worth mentioning that despite the preference for black cardamom in savory dishes, many Indian dishes use the Garam Masala seasoning, a mix of spices that usually includes both types of cardamom.

What goes well with Cardamom?

As for savory dishes, our suggestion is to make the garam masala seasoning and store it in a glass jar. So you have a mixture of seasoning ready and super aromatic to use in various recipes. 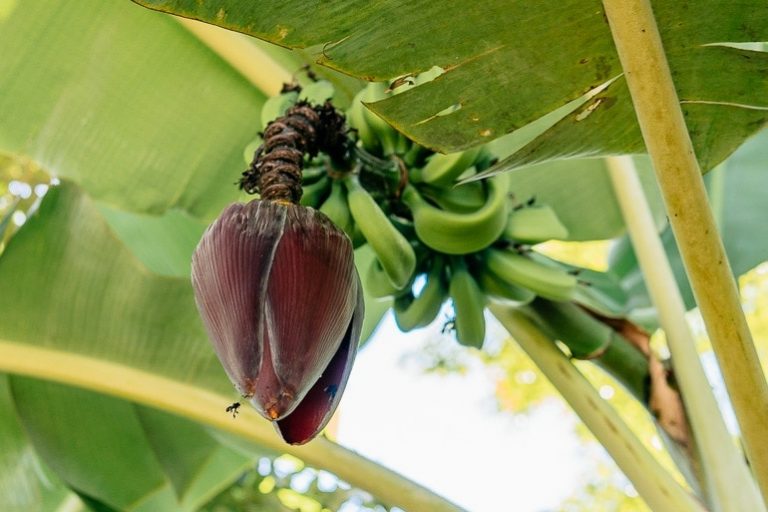 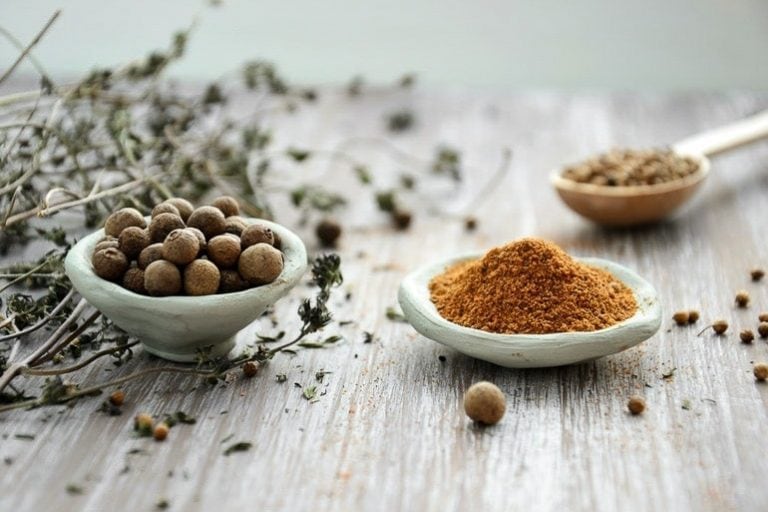