Dry-salted cod is, without a doubt, one of the most celebrated ingredients in Portuguese cuisine. It plays a leading role in traditional dishes and is so representative that it is part of the country’s identity.

But to understand the importance of codfish in Portuguese history, locally known as Bacalhau, we need to travel a few centuries into the past. In this article, we invite you to learn all about the codfish, which came to be revered in Portuguese lands even coming from other seas.

What is Bacalhau (Cod)?

Although most people think that bacalhau is a type of fish, this information is not precisely correct. The name bacalhau is given to three different species, Gadus morhua, Gadus macrocephalus, and Gadus ogac, after undergoing a salting and drying process.

There are also the species Pollachius virens (Saithe), Ophiodon elongatus (Ling), and Brosmius brosme (Zarbo), which are similarly processed but cannot be sold as true bacalhau.

These fish species are found in cold, salty waters, especially in the glacial region of the Atlantic Ocean. After being caught, the fish is cleaned, salted, and cured over a period that can vary from one month to one year.

After these processes, the excess salt is removed, and the cod is dried. The product is now ready for consumption to prepare numerous traditional Portuguese dishes after short desalination and rehydration process.

Learn about the history of codfish in Portugal

Although cod has been consumed since Viking times, cod fishing by the Portuguese dates back to the 14th century and is closely related to the maritime exploration undertaken at that time.

The Portuguese dominated cod fishing until approximately the 16th century, when other countries, mainly England, gained prominence and a monopoly on this activity.

However, with the rise of the Estado Novo (New State) in Portugal in 1933, there was a food shortage crisis in the country. Faced with this situation, the Portuguese returned to the sea through a state campaign, guaranteeing almost the totality of cod for the country’s internal consumption.

With the end of Salazarism, imports were liberated, and cod fishing by the Portuguese decreased drastically. Today, most of the codfish consumed in the world comes from Russian, Norwegian, and Icelandic fisheries.

How is cod consumed in Portugal?

In Portugal, the codfish is consumed in many different ways. There is even a saying in the country that bacalhau can be served in 1001 ways. The truth is that in Portugal, you can eat one codfish dish a day for a year and still not repeat any preparation. Such diversity!

See here for a more complete list of Portuguese dishes with codfish.

Furthermore, the consumption of cod on commemorative dates, such as Christmas and Easter, is a Portuguese tradition that has influenced many countries.

Also read: Typical Easter dishes from around the world

With the new processing techniques, it is possible to buy the codfish already desalted. Still, in Portugal, the tradition is to buy the dried and salted fish and do the process of desalination at home.

With a rich variety of consumption, the codfish stands out for its unique aspects.

Check out some curiosities about codfish:

On your trip to Portugal, be sure to try Bacalhau

A trip to Portugal is not complete without experiencing the typical flavors of the country, and of course, Bacalhau is one of the big stars. Here are some tips for trying codfish on your trip.

Fried, baked, boiled, sliced, shredded, or even tin-canned. Whether in a fancy restaurant, a tavern, or in the home of a resident, venture into the thousands of ways to taste bacalhau:

If you want to learn more about the history of Bacalhau in Portugal, be sure to visit the Bacalhau Interpretive Center in Lisbon. This interactive space pays tribute to cod as a symbol of gastronomy, culture, and history.

Admission is free for those who have the Lisbon Card or book your ticket here in advance.

Next to Aveiro is Ílhavo, the Codfish Capital. The Maritime Museum of Ílhavo has the only aquarium in Portugal to see the Gadus morhua alive. It is also worth checking the schedule to attend the Bacalhau Festival, which usually occurs in August.

Tip! The charming Costa Nova beach with its striped houses is located in the municipality of Ílhavo.

How about learning to cook codfish fritters or more elaborate dishes on your next trip to Portugal? A different experience that will stay forever in your memory. 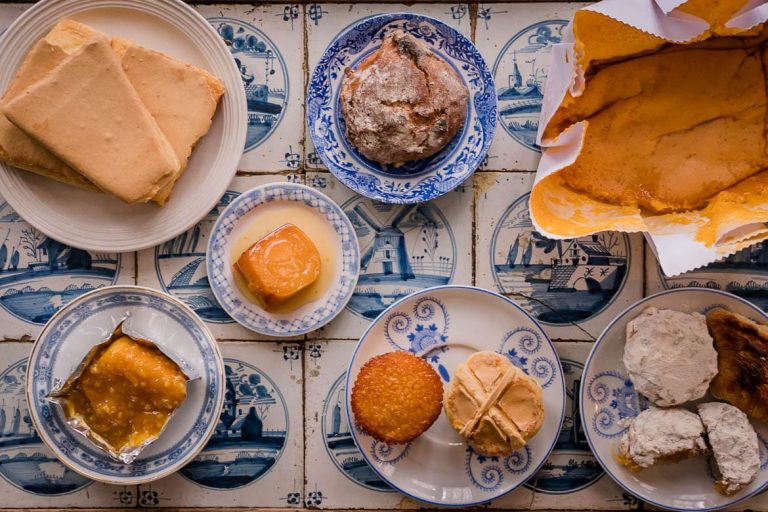 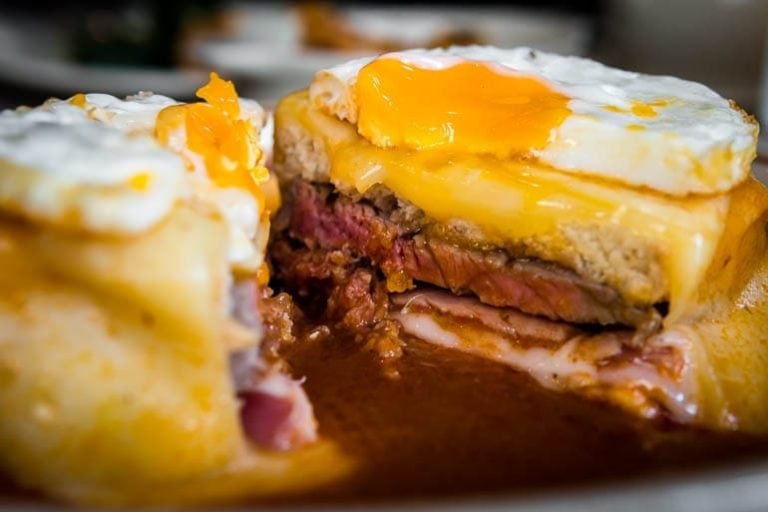